Putrajaya, formally the Federal Territory of Putrajaya, is a planned city in Malaysia that serves as the country's judicial and administrative centre. The metropolis, which covers over 5,000 hectares and is 25 kilometres from Kuala Lumpur, is constructed on an immense estuary and former oil palm farm in Selangor. Due to overpopulation and traffic in Kuala Lumpur, the seat of the Malaysian federal government was relocated to Putrajaya in 1999, as well as the seat of the Malaysian court in 2003. Mahathir Mohamad, a former Prime Minister of Malaysia, was the driving force behind the creation of Putrajaya. Putrajaya's construction began in August 1995 and cost approximately US$8.1 billion to finish. MSC Malaysia, a specialized economic zone that encompasses the Klang Valley, includes Putrajaya as well.

Putrajaya's emergence as a contemporary metropolis with cutting-edge communication technology and advanced architecture has taken a lot of planning and management. The streets have a European air to them, with well-paved roadways, and the federal buildings are a mix of contemporary architecture and Islamic arts. Commercial, government, and residential sectors have been split into precincts that flow seamlessly together. A river runs through the city, eventually ending into a big lake. The concrete environment is well-balanced by parks, flora, and waterways, yet it lacks lushness due to the land's flatness.

Putrajaya is well-known for a variety of reasons. There are numerous attractions to see in Putrajaya because it is a federal territory in its own right. The Perdana Putra, Palace of Justice, Istana Darul Ehsan, Heritage Square, and Putrajaya International Convention Centre are some of the most prominent public structures and landmarks in Putrajaya. The Millennium Monument, Putrajaya Landmark, and National Heroes Square are all located in Putrajaya. Visitors might have had a busy day and then unwind at night whilst taking in the city's night scenery.

The outdoor infrastructure, which includes a canopy bridge, a gigantic sundial, covered pathways, and a vast boardwalk, is another highlight in Putrajaya Botanical Gardens. While being there, visitors may enjoy watercraft, an engaging display, and a tram ride. Of course, entry to the park is free, however most of the activities are not, but they are well worth the money. Other than that, obtaining food is simple because there are various stores in Putrajaya's immediate vicinity. Mydin Bazar, Cold Storage Alamanda Putrajaya, and Pasaraya Borong Big Bazaar are among the shops.

Besides being a renowned tourist destination, Putrajaya's community appears to be increasing. In addition, the quantity and quality of properties has increased dramatically. Because of the increased demand as the population grows, individuals have a wide range of real estate alternatives to select from. From housing neighbourhoods for rent or sale, to offices for rent in Menara Prisma and other areas in Putrajaya, are available to choose from. Whether you are a businessman looking for a new office to rent in Putrajaya, a family man planning to invest in a property, or even a simple tourist, Putrajaya has all that and more. 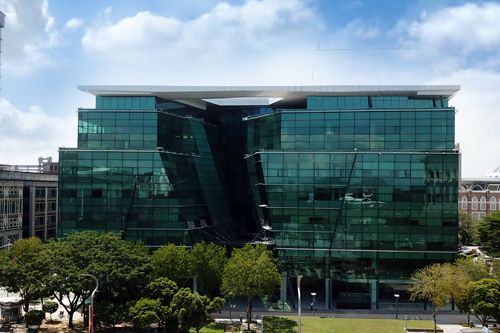 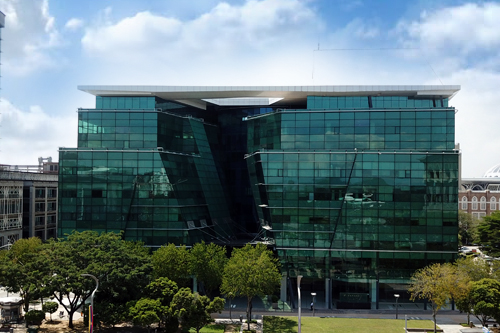